everything you need to know 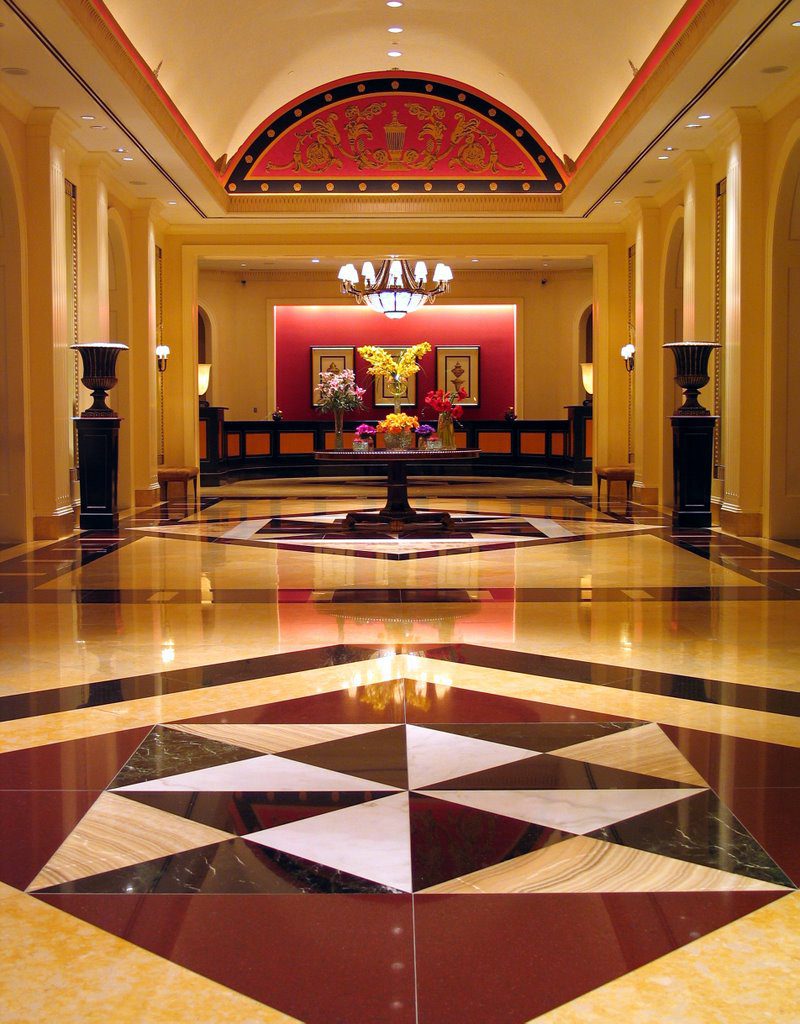 A 7-minute walk from the National Aquarium, this upscale hotel is also 1.3 miles from Baltimore Orioles baseball games at Camden Yards.

Perks include an American restaurant using locally sourced ingredients, plus a sauna and a 24/7 fitness center. There are also 41 meeting rooms, along with a business center and laundry service. 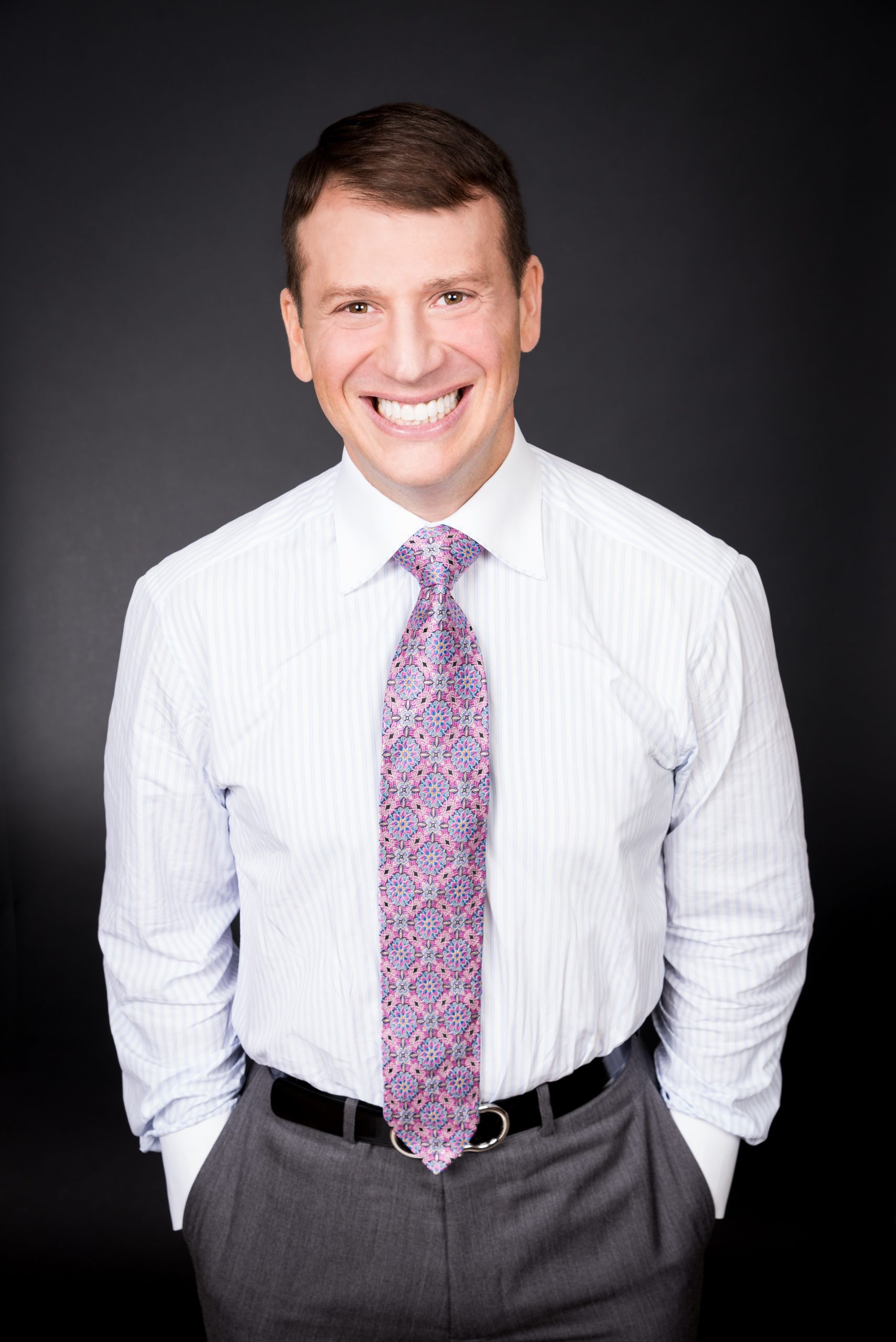 Dr. Kravitz is the Editor in Chief for the Journal of Clinical Orthodontics, Associate Editor for the American Journal of Orthodontics and Dentofacial Orthopedics, and Editorial Board member for The Angle Orthodontist. He is a recertified Diplomate of the American Board of Orthodontics, member of the Edward Angle Honor Society, and serves on the AAO Council for Technology (CTech) and Council for Conferences (CCon). Dr. Kravitz is a graduate of Columbia University and received his D.M.D. and the University of Pennsylvania. Dr. Kravitz lectures throughout the country and internationally on treatment planning, practice management, and ethics. 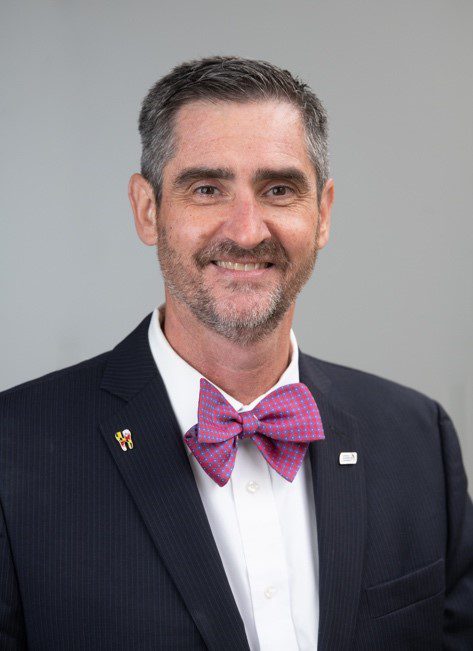 Jose A. Bosio is certified by the American Board of Orthodontics and serves as Alumni and Friends of Orthodontics Endowed Clinical Associate Professor, Division Chief of Orthodontics and Postgraduate Program Director at the University of Maryland School of Dentistry since 2017. He received his BDS dental training in Brazil in 1987, and his certificate in TMD from Eastman Dental Center, Rochester, NY, in 1993, and his MS and certificate in orthodontics from OSU in 1996. He received the 2011 AAO Thomas M. Graber Award, and Teaching Fellowship Awards from AAO in 2008, 2009 and 2010 and from AAOF in 2011 and 2012. Dr. Bosio serves as Examiner and consultant for the American Board of Orthodontics since 2010 and as reviewer for 10 different orthodontic journals and MASO representative for the AAO Committee on Scientific Affairs (COSA). He also served as President for the Society of Orthodontic Educators (SOE) in 2018, Secretary-Treasurer for the Wisconsin Society of Orthodontists. 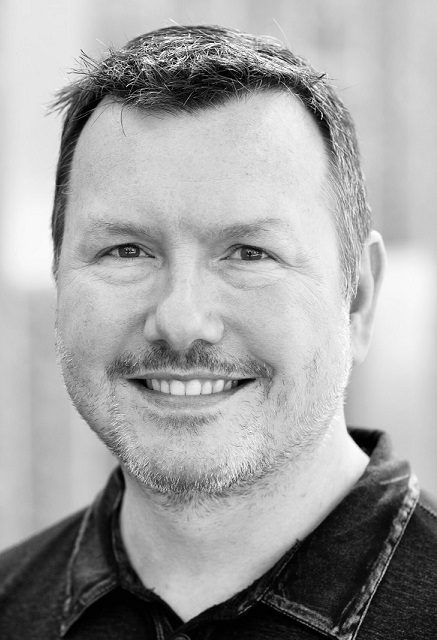 Dr. Grant Coleman has been in the private practice of orthodontics since 2003. Dr. Coleman grew up in the small town of Elba, Alabama, and married his wife, Katie, in 2001. They have two sons, Thomas and James, and one daughter, Caroline. Dr. Coleman received his undergraduate education from the University of Alabama. He then received a degree from the University of Alabama School of Dentistry and completed his orthodontic residency at the Virginia Commonwealth University School of Dentistry Department of Orthodontics. In 2003 he received the Earl E. & Wilma S. Shepard Award for receiving the highest score in the nation on the American Board of Orthodontics written exam. He is a member of the American Dental Association, American Association of Orthodontists, Southern Association of Orthodontists, North Carolina Association of Orthodontists, North Carolina Dental Society, and the Charlotte Dental Society. He has been board certified by the American Board of Orthodontics since 2009. Dr. Coleman is an avid fan of the Alabama Crimson Tide. He enjoys spending time with his family, hunting, snow skiing, traveling and cooking.

The Middle Atlantic Society of Orthodontists (MASO) is an ADA CERP recognized provider approved by the American Association of Orthodontists. ADA CERP is a service of the American Dental Association to assist dental professionals in identifying quality providers of continuing dental education. ADA CERP does not approve or endorse individual courses or instructors, nor does it imply acceptance of credit hours by boards of dentistry. MASO designates this activity for up to 6 hours of continuing education (CE) credits.

It is the responsibility of individual attendees to submit any necessary continuing education credit documentation to their individual states for verification. Concerns or complaints about a CE provider may be directed to the provider or to the Commission for Continuing Education Provider Recognition at ADA.org/CERP.

CE MANAGEMENT THROUGH AAO MEMBER WEBSITE – Sign in on the AAO member website at https://www2.aaoinfo.org/login/ then navigate to the CE Manager by clicking Education > Practitioners > CE Manager. Next, click ‘Add a Credit’ then select the ‘MASO Spring CE 2023’ and individually select the session(s) to add.

Your sessions will be recorded and you can print a CE certificate for the meeting at your convenience during or after the meeting. CE credits can also be added after the meeting. For assistance with the AAO CE Manager, please contact AAO at 800-424-2841 or info@aaortho.org.